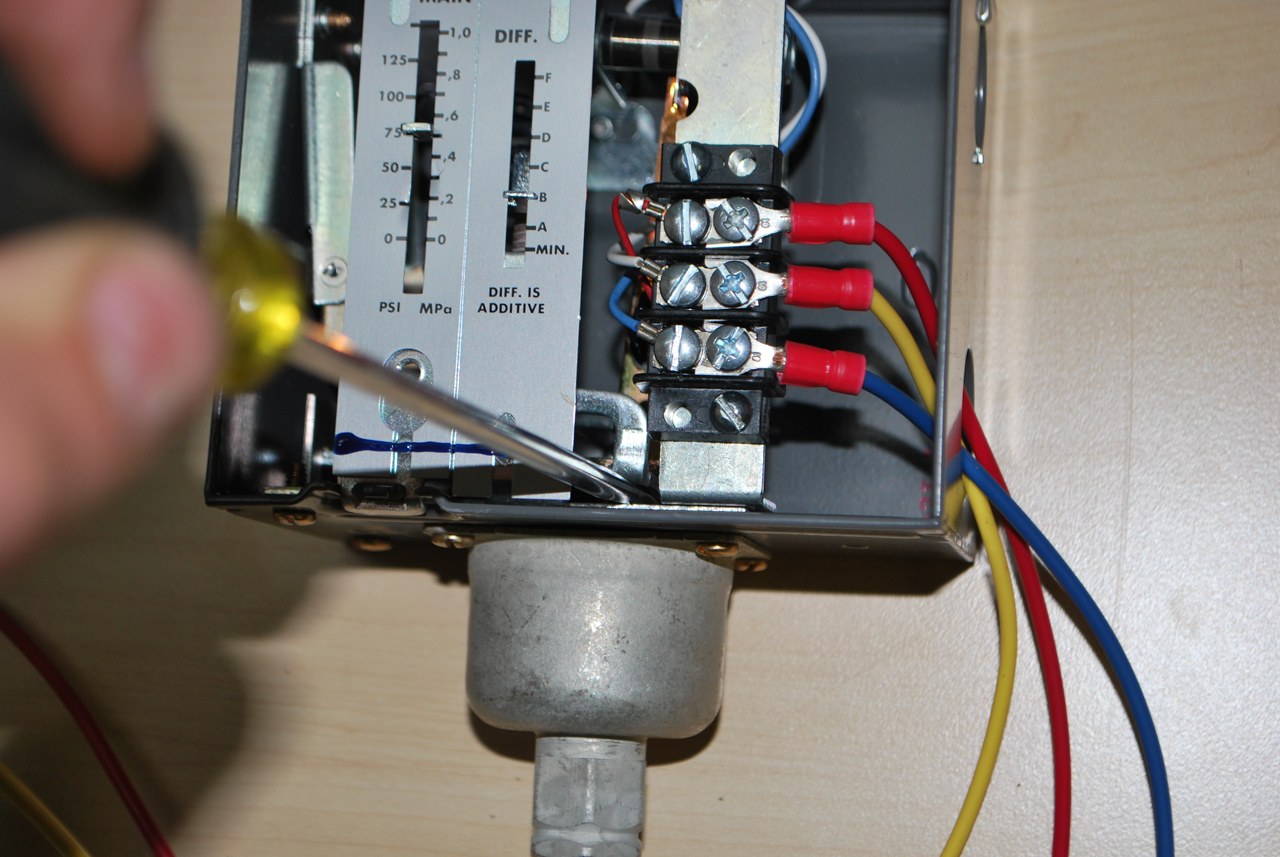 I was installing a modulating motor for a new burner control system and I was having trouble. I followed everything in the manufacturer’s manual in careful detail. But when I turned the motor on, nothing would happen.

I checked and rechecked my work. Am I screwing up? I wondered. Or is it the manuals? The manufacturer’s support people couldn’t help. All they could do was read back to me the same documentation I was already looking at.

Then I realized that the only way I could solve this problem was if I learned exactly how the modulating system works.

So, I built a modulating system from scratch.

First, I connected the motor and a rheostat for basic operation and got that working. Then I added in more components in stages for increasing levels of operation.

Along the way, I discovered exactly where the error was in the manufacturer’s manual. And as a bonus, I learned a ton about diagnosing and fixing problems with modulating motors.

So, I repeated the whole process again—only this time I took photos, drew schematics, and made notes. Then I put it into an 18-page manual. I even included a chart for diagnosing modulating motor problems.

There is no other manual like it in the world.

At the moment you can download Modulating System Basics for free. Walk through it step by step and you’ll find yourself more confident and faster at diagnosing problems with modulating motors on burner control systems.