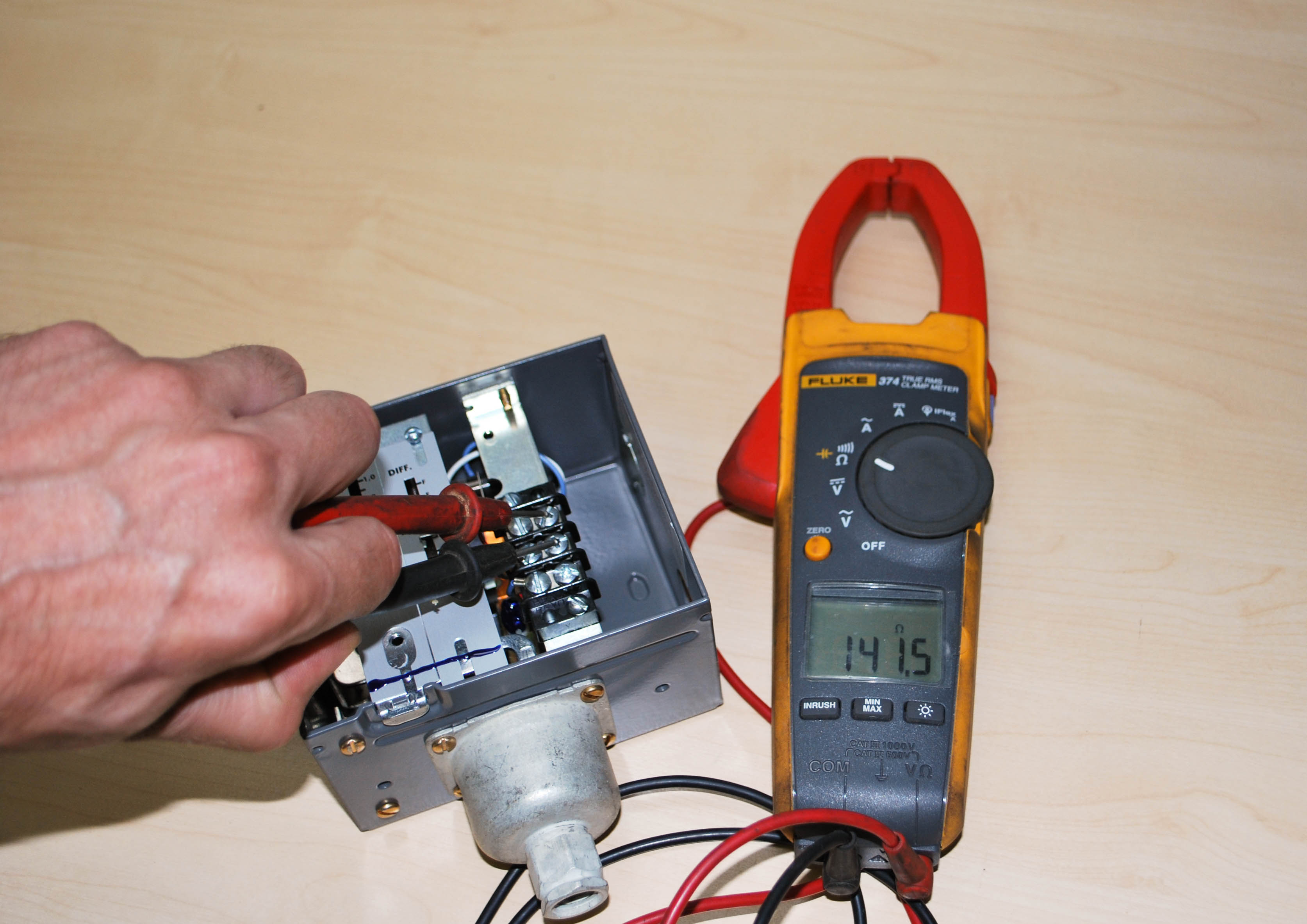 Some projects seem fraught with bad luck. In this case, the client was constructing three oil storage tanks for a major energy company. The project ran for five months over the winter of 2014-2015.

Desert Air was providing 32 kJ (30M BTUs) across seven heaters, maintenance for five other heaters owned by the client, and daily technical support.

Every day, Desert Air was called in to fix problems, mostly with the client’s own heaters. The worst, however, were the five occasions when the client’s field personnel hooked the heaters to the wrong voltage and started electrical fires. Fortunately no one was hurt. Each time, Desert Air arrived promptly and replaced the fried wiring and melted components, and attempted to retrain the workers. As we expected, misconnections caused no harm to the Desert Air cube heaters because they safely shut down each time.

Despite these mishaps, the project was completed on time and within budget, partly due to our equipment and service.

Sadly, the client management did not want to pay the full invoice as they felt the fires were our fault. However the field workers thought we were heroes. And we were happy to see our cube heaters stand up to human error.

There is always something to be gained from a difficult project. We now ensure that all the heaters we rent out are equipped with 3-phase voltage monitors to prevent damage due to misconnections.